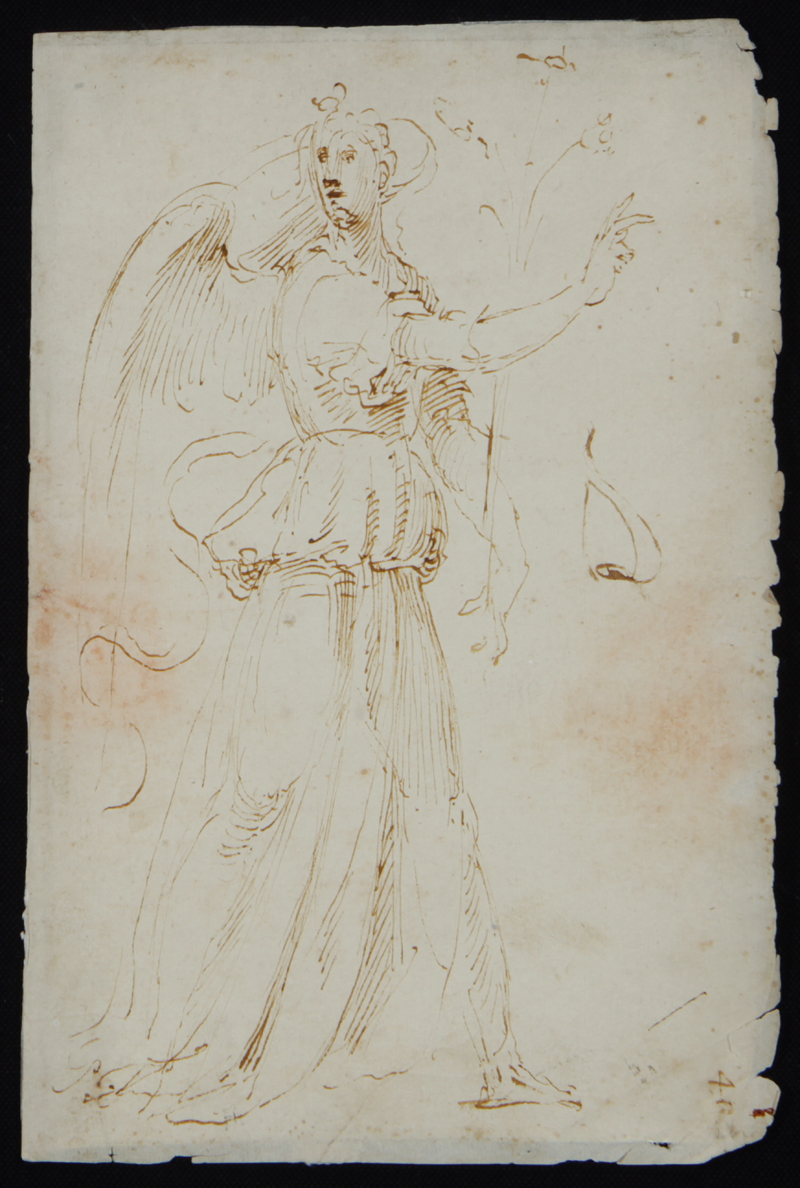 Vincenzo Tamagni was an Italian Renaissance painter born in San Gimignano. He became an apprentice first with il Sodoma at Monte Oliveto Maggiore, and then worked under Raphael in the Vatican Palace in Rome. Tamagni was sufficiently skilled that distinguishing between his hands and that of Raphael is still difficult. There is no doubt that Tamagni assisted Raphael with many of the frescoes, and perhaps completed many of Raphael’s designs.

Tamagni painted primarily in the towns surrounding Siena. His earliest frescoes are found in Montalcino, a small town near Siena. In San Gimignano he painted altarpieces for San Girolamo, a Renaissance style church just outside of the old walled city of Volterra. His paintings can also be found in the Basilica of SantAgostino in Rome, one of the first Roman churches built during the Renaissance. In conjunction with Lo Spagna, his frescoes also decorated Santa Maria d’Arrone in Umbria

Tamagni is featured in Giorgio Vasari’s Lives of the Most Excellent Painters, Sculptors, and Architects, and is referred to as Vincenzo da San Gimignano.