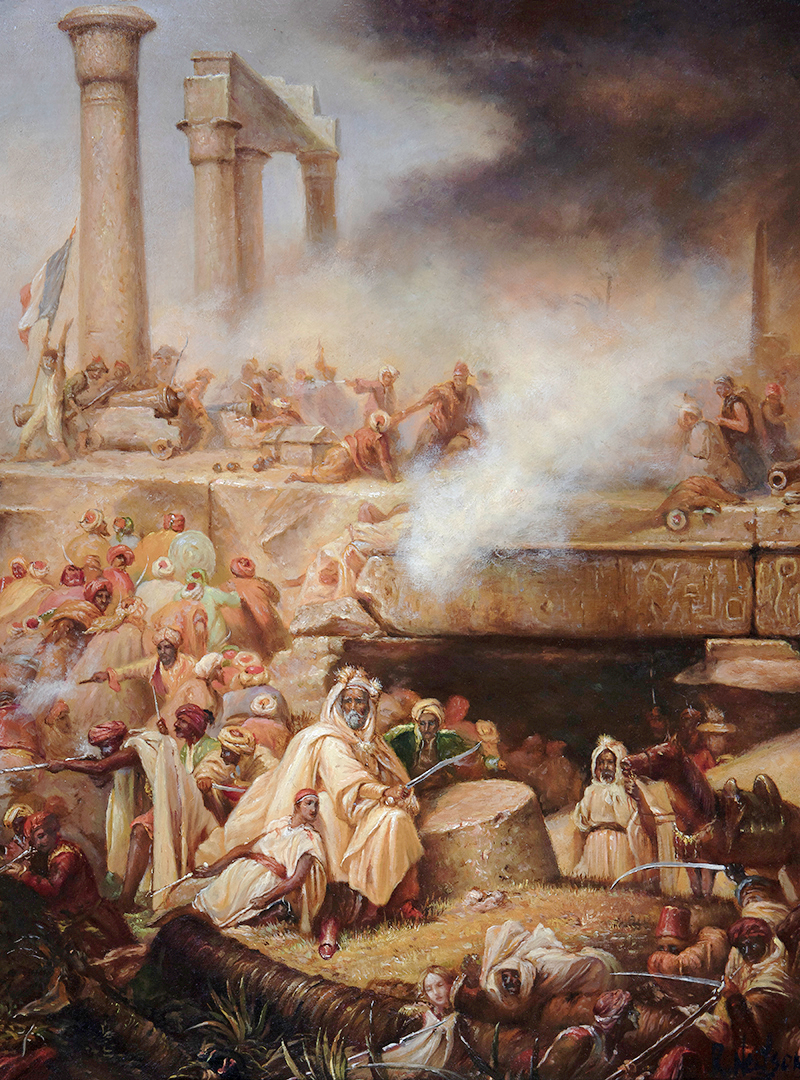 Known for portraits and still life painting, New York City painter Raymond Neilson had well-known portrait subjects such as Admiral William Halsey; Dr. Francis Blake, Dean of the Yale Medical School; and World War II hero Brigadeer General Frederick Castle. He also did a portrait of Hayley Lever, fellow Academician at the National Academy of Design. Many of the portraits were done for Civic Organizations and presented at ceremonies commemorating the subject of the portrait. Neilson won many awards for his painting including exhibition prizes at the Paris Salon, the Panama-Pacific Exposition of 1915, the National Academy of Design, and the Salmagundi Club. Other exhibition venues included the New York World’s Fair of 1939, Carnegie Institute International, and Grand Central Art Galleries. Neilson was born in New York City and graduated from the United States Naval Academy in 1905. However, in 1908 he gave up a Navy career to follow his art, but he was reinstated during World War I and served overseas as an aide to Admiral William Sims. Then he studied at the Art Students League in New York, in Paris, and at the Boston Museum of Fine Arts.