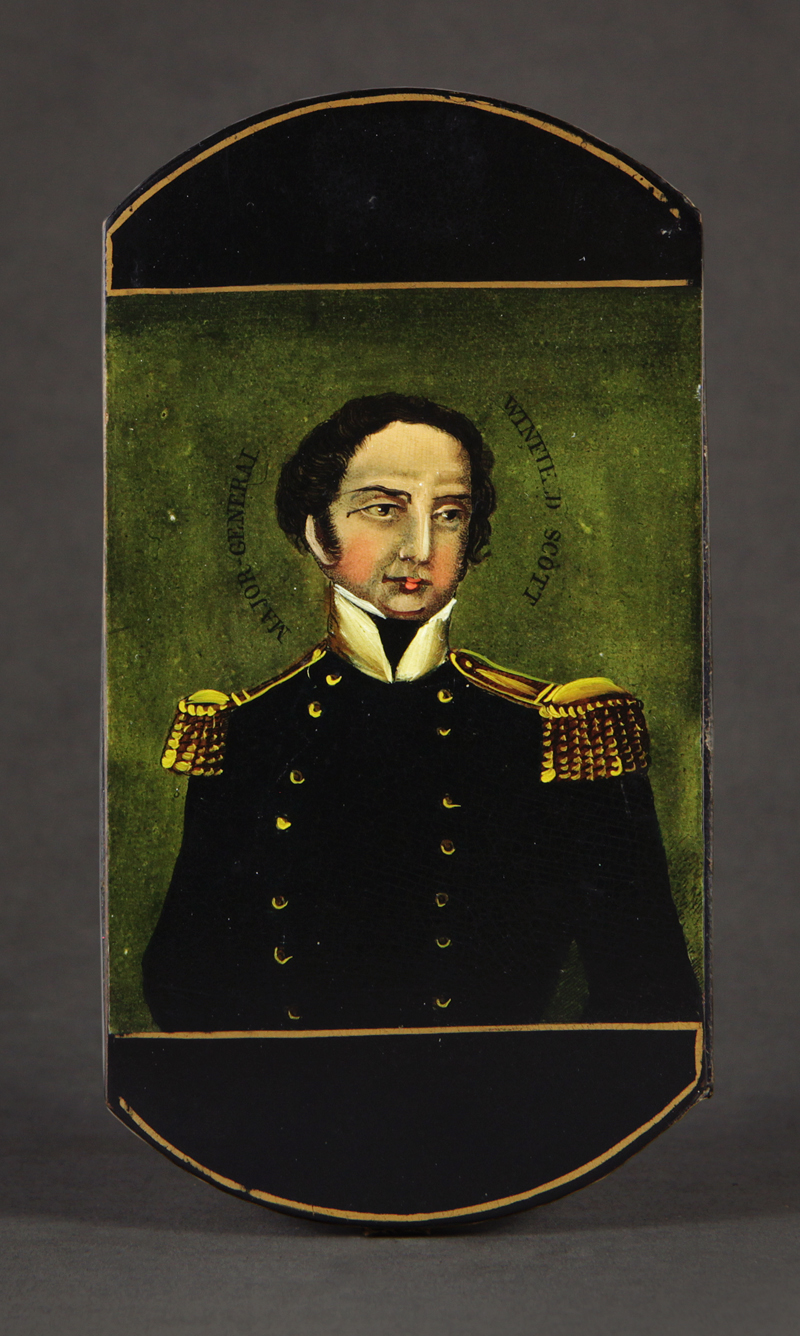 Winfield Scott (1786-1866) was one of the most important American military figures of the early 19th century. After fighting on the Niagara frontier during the War of 1812, Scott pushed for a permanent army that adhered to standards of professionalism. In 1821, he wrote “General Regulations for the Army,” the first comprehensive, systematic set of military bylaws that set standards for every aspect of the soldier’s life. Named commanding general of the U.S. Army in 1841, Scott unsuccessfully ran for president as the Whig Party nominee in 1852. His Civil War tactics were originally derided, but eventually became part of the Union’s successful strategy.

During his fifty-three years of service, Winfield Scott made a significant impact on the professionalization of the army. During the first eighteen months of the War of 1812, he witnessed firsthand the problems inherent in a heavy reliance on ill-trained citizen militia. He rigorously trained American soldiers at Buffalo, New York, and in the summer of 1814 demonstrated what disciplined troops could do at the decisive victory near Chippewa Creek and the bloody stalemate along Lundy’s Lane. 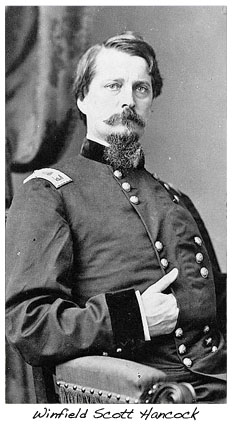 Taking advantage of the postwar nationalism, which caused many Americans to view the military more favorably, he assisted in pushing for a permanent army that adhered to standards of professionalism. In 1821 he wrote General Regulations for the Army, the first comprehensive, systematic set of military bylaws that set standards for every aspect of the soldier’s life. He also wrote and periodically updated an infantry tactical manual. Well versed in military history, Scott patterned the American army after its European counterparts, which he greatly admired. Codification of army life along with his tireless advocacy of education and training were essential elements in bringing professionalism and tradition to the U.S. Army.

Not only did Scott work to create an American version of European armies, but he also tried to emulate their aristocratic officer corps. Born to a family of modest means and fatherless at a young age, Scott sought an upper-class lifestyle, and high rank in an institutionalized, professional army helped him attain that status. Several times in his career, however, his handling of funds led to controversy, which on one occasion resulted in his suspension from the army. He married into a wealthy Virginia family and was fortunate to have friends with power and means who sometimes helped him both politically and financially.

Although his character contained flaws, Scott’s military ability was unquestioned, and his rise continued during the Mexican-American War. In the Mexico City campaign in 1847, he repeatedly maneuvered his opponents out of their defensive positions. His chief engineer, Captain Robert E. Lee, helped scout the route for some of these flank maneuvers, thus molding his own skills for a later war. Scott was not averse to using frontal assaults if necessary, but he preferred to win victories by siegecraft or turning movements. War to him was much like a game of chess that matched brains as well as brawn. His tactics were not always as glamorous as they might have been had he relied more on the bayonet charge, but neither were they as costly. Upon duke of Wellington proclaimed him the greatest living soldier.

Winfield Scott served as commanding General of the Army from 1841 to 1861. He had a lifelong ambition to be president, but the closest he came was running as the Whig nominee in 1852. In 1861 he devised the Union strategy called the Anaconda Plan, which emphasized a coastal blockade and utilization of river systems. By maintaining constant pressure on the South, Scott intended to gradually squeeze the life out of the Confederacy. Although initially scoffed at, his method was eventually used to defeat the Confederacy. Because of old age and infirmities he retired from the army in 1861, and he died at his beloved West Point in 1866.