You are here: Home / 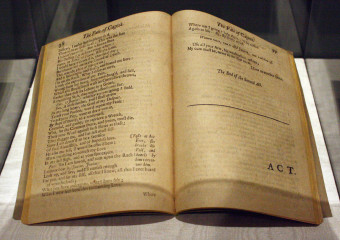 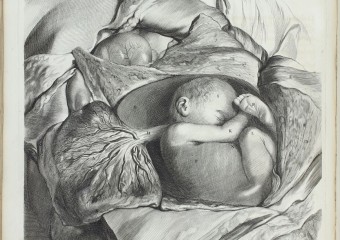 Cowper’s The Anatomy of Humane Bodies (1698)

The Anatomy of Humane Bodies is a valued volume in the The Knohl Antiquarian Book Collection for a number of reasons. William Cowper’s First Edition, English language folio is both a seminal piece of medical literature (still relevant and in use today) and a fascinating illustration of an early international intellectual property dispute. Additionally, it contains 105 intricate and hauntingly detailed anatomical drawings by Gérard de Lairesse (1640–1711), the most popular painter of the Dutch Republic after the death of Rembrandt and a featured artist in The Knohl Painting Collection. (See THE CIRCUMCISION)

De Lairesse’s sophisticated anatomical illustrations, engraved by the Amsterdam-born artist Abraham Blooteling, were designed to accompany Govard Bidloo’s Latin text, Anatomia humani corporis, published in 1685. There was also an edition in Dutch published in 1690. Bidloo’s text was widely criticized and sales of the book were disappointing. It is unclear how Cowper, an English surgeon and anatomist, acquired the plates, although it is believed that Bidloo’s publisher sold the plates to the surgeon to recoup some of his losses. Using a great deal of original research, Cowper rewrote the text and commissioned nine new plates to accompany the original 105 illustrations by de Lairesse. At the time of publication, Cowper’s book, which was limited to 300 copies, was hailed as the most comprehensive atlas of human anatomy and used as the basis for later Latin editions. However, Cowper’s 1698 folio never acknowledged Bidloo’s contribution or de Lairesse’s illustrations, even going so far as to paste over Bidloo’s name with his own on the engraved allegorical title page. Unfortunately, at this time in history copyright laws did not exist. Without legal recourse, Bidloo published several hostile pamphlets attacking Cowper, resulting in a bitter plagiarism dispute — one of the most famous in medical history. 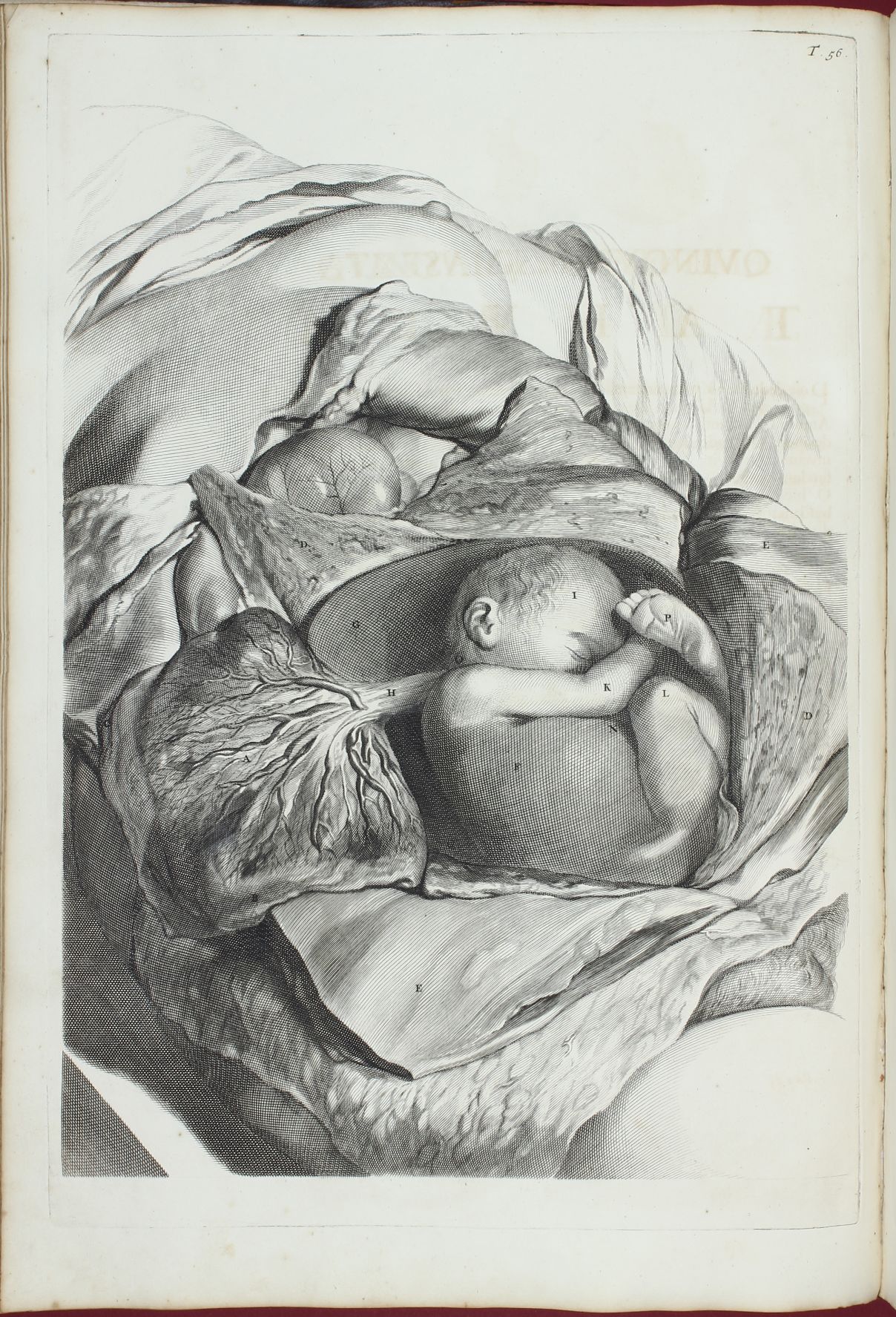 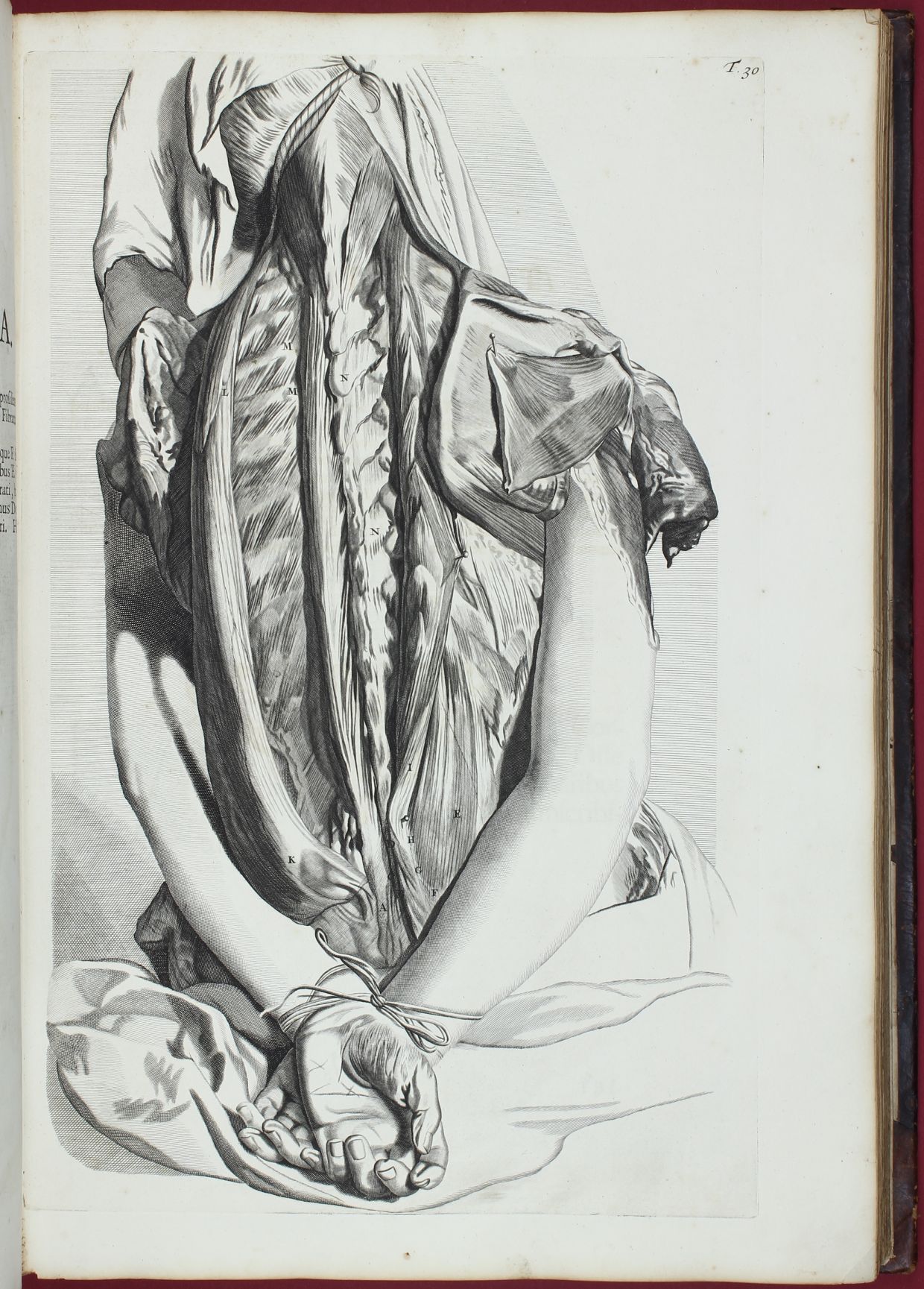 In his anatomical illustrations, Gerard de Lairesse sets ordinary household objects next to dramatically posed skeletons and drapes macabre cut-up torsos with delicate linens. He peels back the soft flesh to reveal raw cartilage, fibrous ligaments, and an unborn fetus. Although he portrays his figures in a tender manner, he reminds his audience of the grisly reality of the dissection room by inserting pins, ropes, and props used to position body parts; he even goes so far as to place a fly inside an open abdomen. 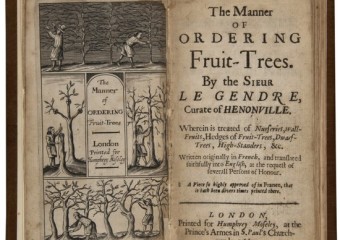 The Manner of Ordering Fruit Trees 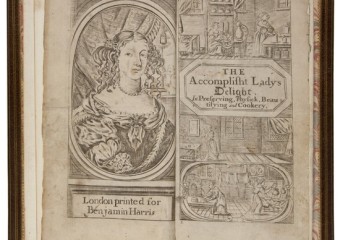 The Accomplisht Ladys Delight in Preserving, Physick and Cookery 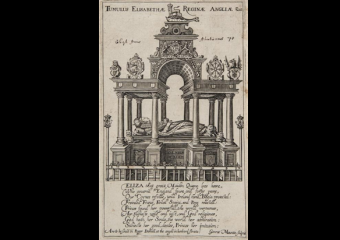 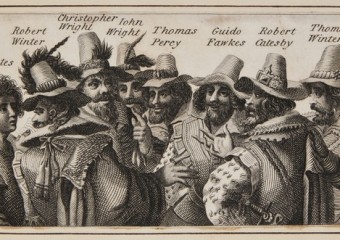 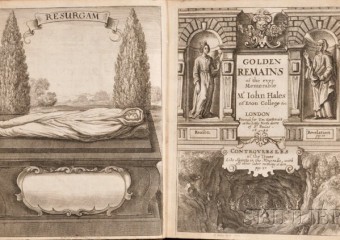 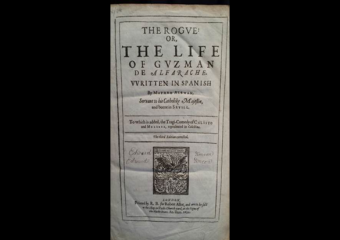 The Life of Guzman 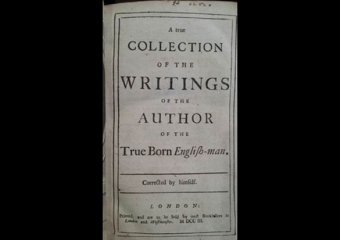